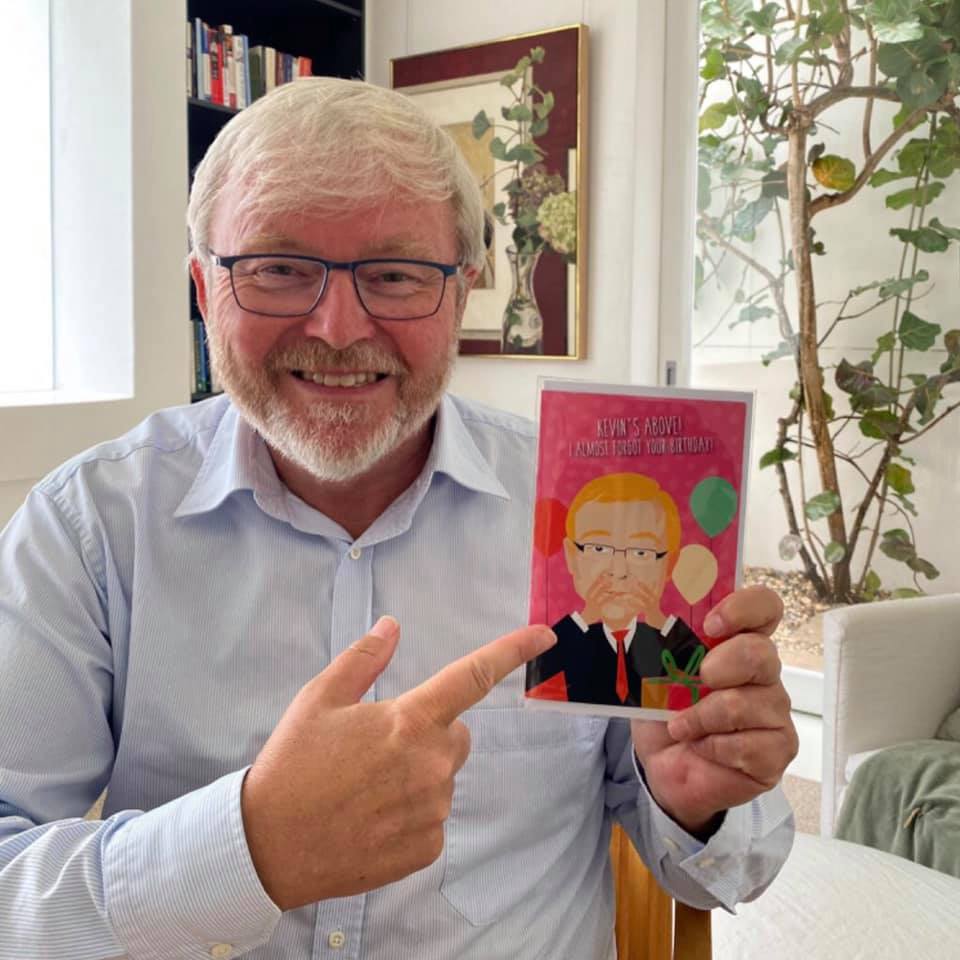 Former prime minister Kevin Rudd has given a lift to a group of drunken revellers who thought he was an Uber driver.

His daughter, Jessica Rudd, says a mix-up occurred after the former PM dropped his family at a Noosa restaurant during an afternoon storm on Tuesday.

She said he intended finding a park but before he could drive off, a group of people got into his car.

“I thought I saw some people pile into his car, told myself it wasn’t – must be a similar looking Uber,” she wrote on Twitter.

A value-based approach to improving your health – Proctor 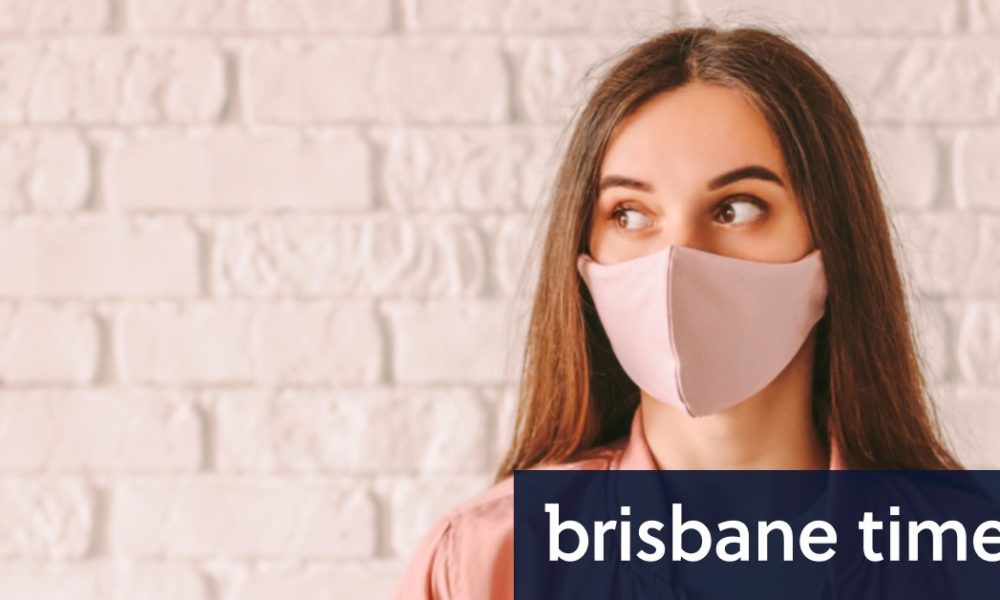 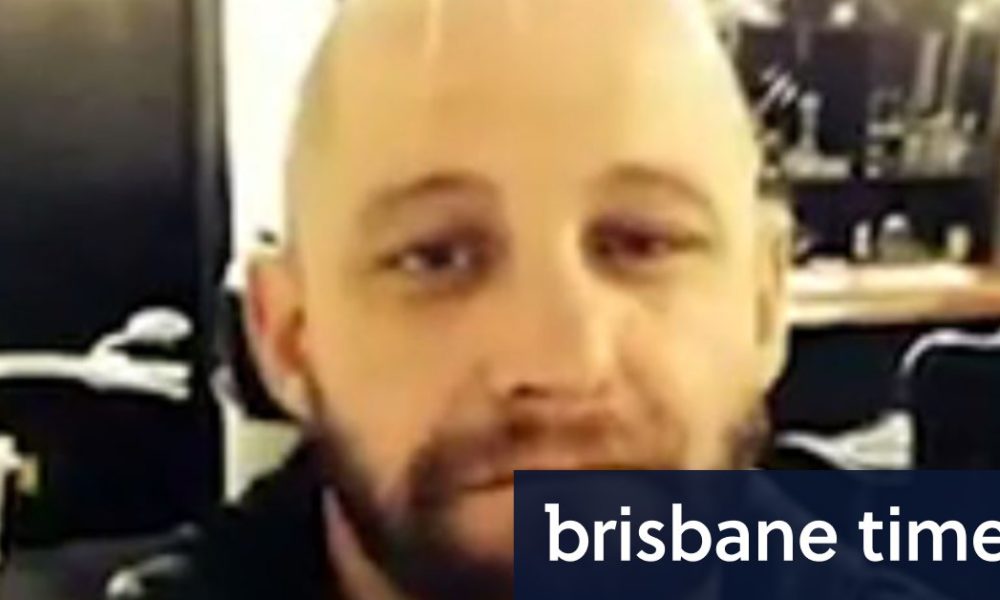 An insight into the mind of Queensland cop killer Ricky Maddison