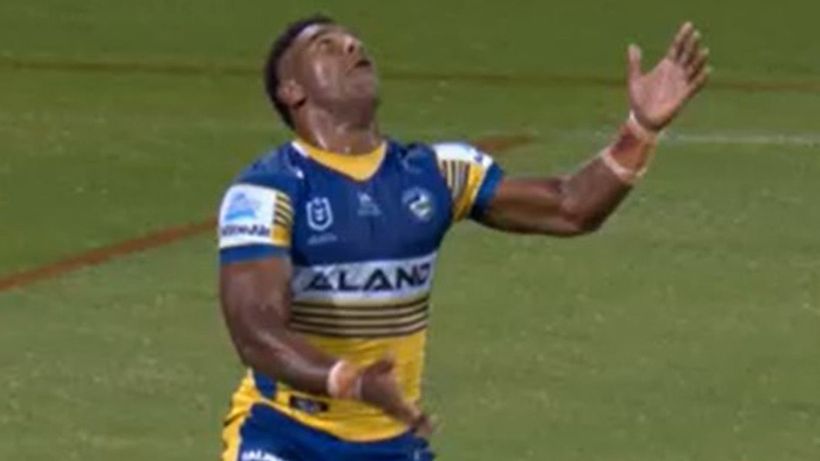 Star Raiders five-eighth Jack Wighton terrorised gun Eels winger Maika Sivo with a high ball late in the first half that left Fox League commentators stunned.
The reigning Dally M medallist sent a kick soaring heavenward from just outside halfway that appeared to have Sivo reeling from the moment it left the boot.
Sivo then could helpless as he grassed the footy, handing the Raiders a scrum feed 25 metres out.
“You’re no chance! You’re no chance to catch that!” said commentator Andrew Voss as Sivo…

‘It’s a terrible look’: Latrell could be in ‘trouble’ over this brain snap – Fox Sports 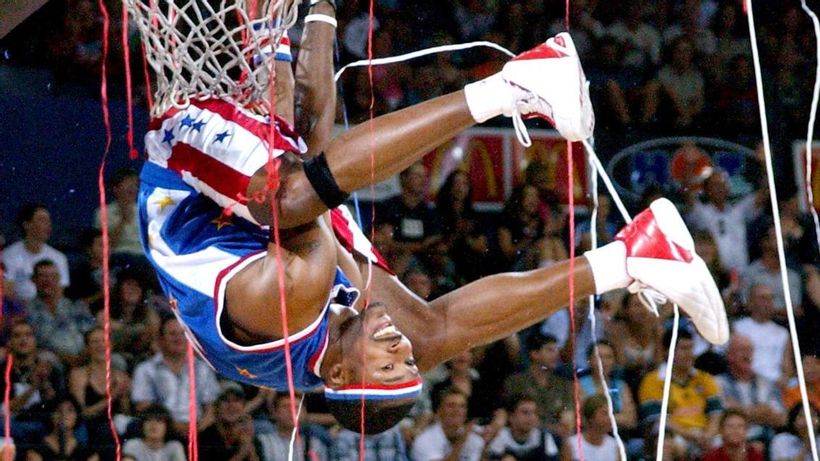 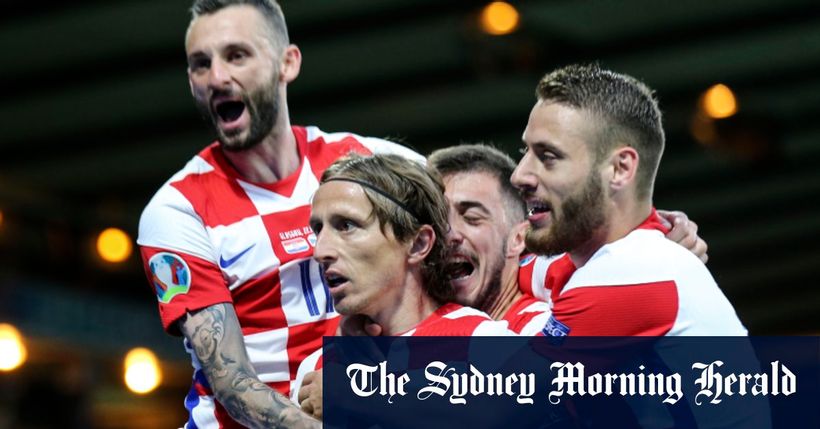