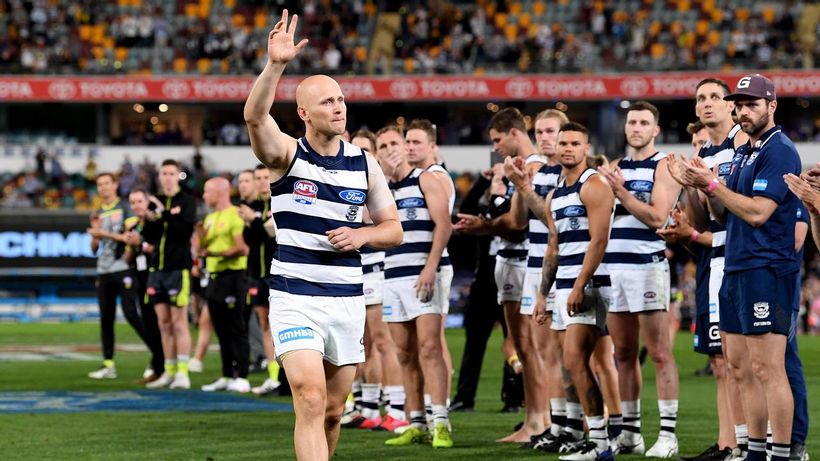 Geelong great Gary Ablett junior says he is open to coming out of retirement and rejoining the Cats through the mid-season draft, in order to play in the finals.
The 357-game superstar, who retired after the Cats Grand Final loss to Richmond last October, made the call in an interview with the Herald Sun.
The dual Brownlow medallist revealed he spoke to Cats list management official and former teammate Andrew Mackie during the pre-season.
Watch the 2021 Toyota AFL Premiership Season. Every match…

Related Topics:AustraliaFox Sports
Up Next 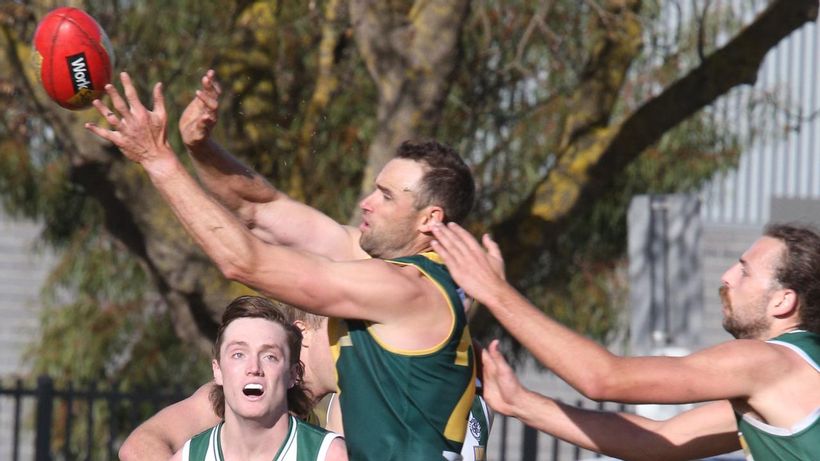 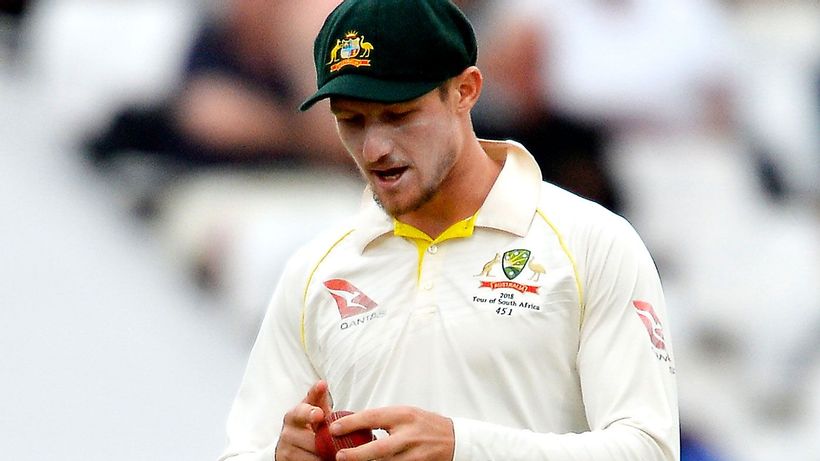