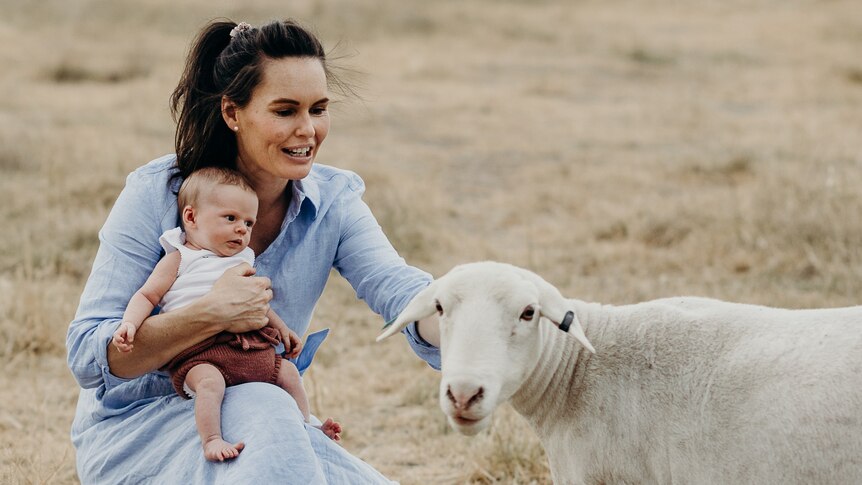 A cyclone on one side and flooding rains on the other has set up an unusual autumn break for the far east and west this year.

It’s a rough concept but the ‘autumn break’ refers to the first good rains of the southern winter cropping season, usually triggered by a good cold front or two.

Traditionally, farmers would wait to sow their crops until after the break — or autumn ‘deadline’ — expected by around Anzac Day.

But a quick check across… 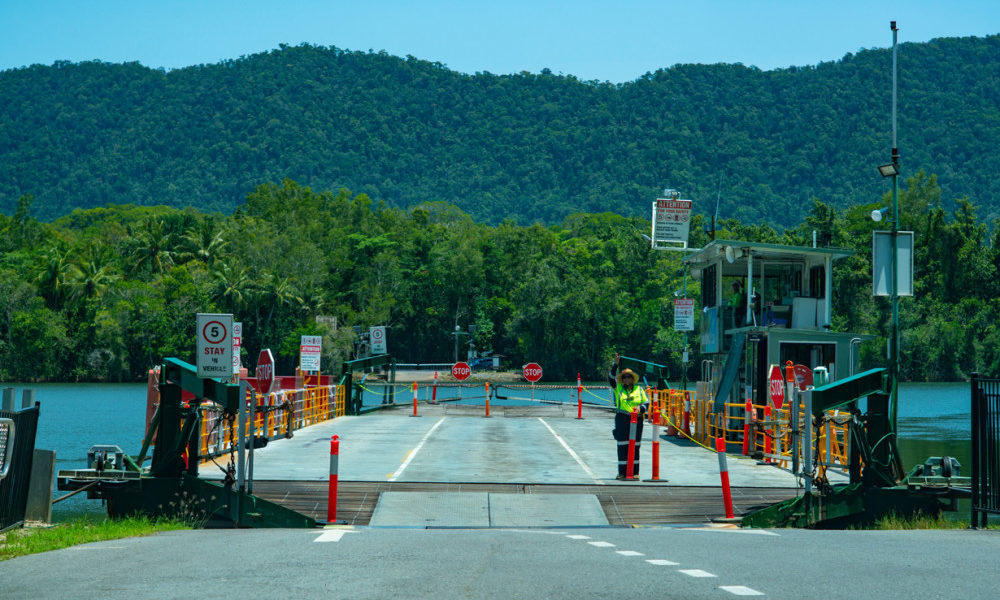 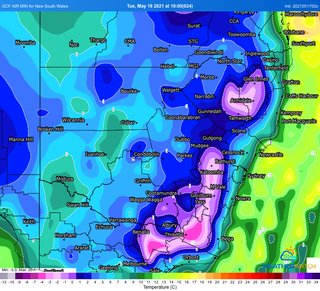 Another cold night for May standards across NSW, ACT, Northern & Eastern VIC…