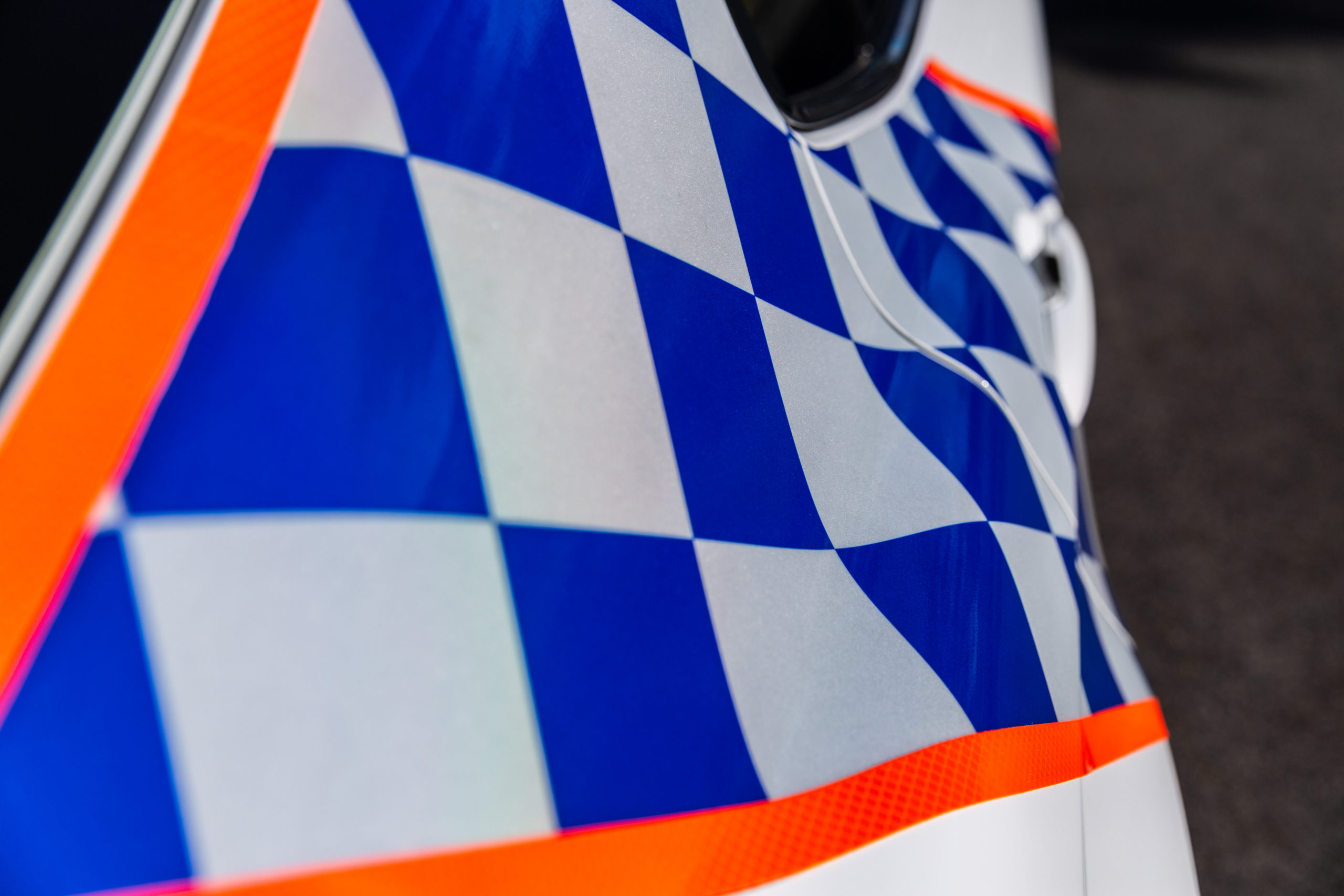 Police are appealing for witnesses following the attempted armed robbery of a man in Logan Central last night.

Around 2am the man was driving his white Nissan X-Trail north on Ewing Road through the Albert Street intersection, when an object struck it.

The driver did a u-turn, stopped the vehicle and got out to confront the person who threw the projectile.

As he was doing so another man, armed with a piece of wood threatened him, making demands for his car keys.

The 33-year-old managed to return to his vehicle and left unharmed.

Further investigations indicate the two men may have made attempts to steal at least two other cars which were travelling on the same road prior.

Related Topics:QLD Police
Up Next 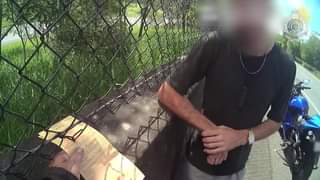 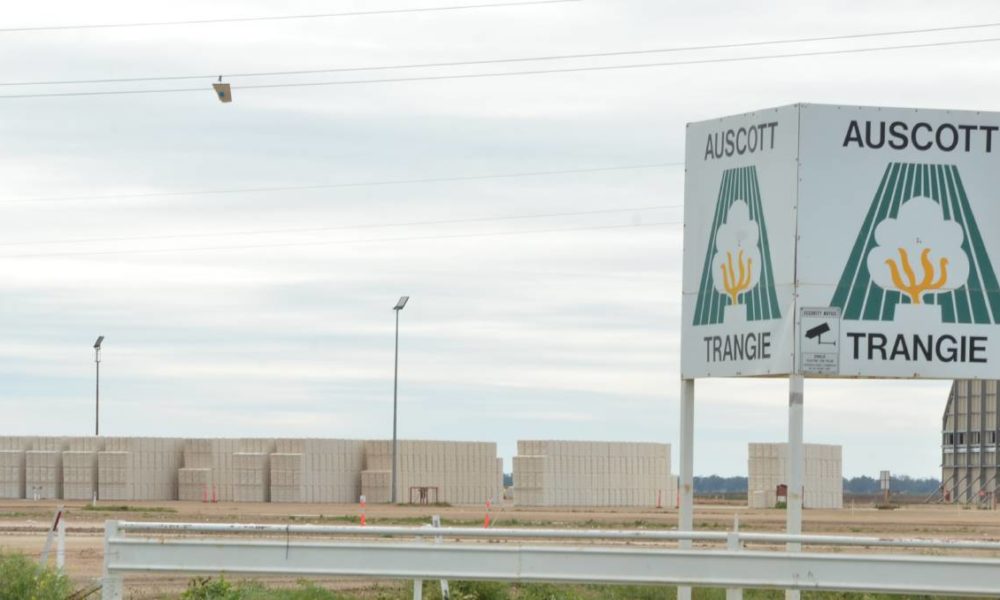